It’s no secret that SDG&E has been steadily raising power costs to many of SanDiego’s residents. Just this past year East County residents from Apline,  Dulzura, Campo and Jamul were hit with big power bills. Many residents of  SanDiego’s East county were shocked when their own power bills spiked and in many cases more than doubled.  In a news story Aired on SanDiego’s KUSI News, a family of two reported that they got a 906.00 bill and the only time they are home is at night.  SDG&E responded by saying that “every year energy rates rise when usage is the highest” 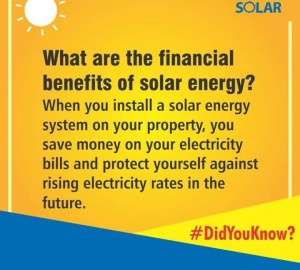 Residents of alpine Ca say that they were charged the highest amount during a fire when power was completely out and they were not even using their electricity.

SDG&E also stated that customers will pay a state mandated charge that gets added to a customers bill when they use four times more energy than the average amount of energy needed to run a household.

The question many have asked is “ who’s average are they using to determine if the states high energy usage charge gets added to the bill ? For instance people who live closer to the coast along the beaches and Down town area use considerably less electricity than those who live in the east county areas where the temperatures are much higher and homes use more power to run air conditioning.

One thing is for sure, as the state of California continues to over regulate, over tax and punish its own residents for just trying to live a normal life using normal amounts of electricity, it seems that those nasty power bills will just continue to rise with no end in sight, or will they ? 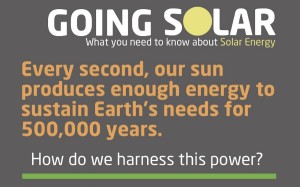 Many East County residents are tuning to a source of power that is cheaper and has fixed costs to operate and that’s solar. In Jamul Solar power customers are able to take advantage of federal tax incentives that help pay for roof top solar panels.

So what’s the catch ? Really nothing.  So many people think there’s a catch and I’d have to say the only catch is choosing the right company.  With so many companies offering  things like free vacations, cash rebates,  prizes and gimmicks to lure you in, how do you choose the right company ? 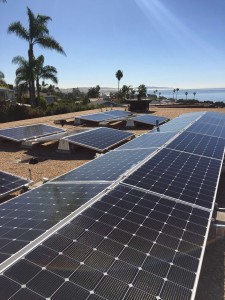 48Solar-Jamul is locally owned and operated by the Manos Family, a long time recognized and respected name in SanDiego’s East county.

We operate on only the highest level of integrity. Our company model says it all – “We do it right the first time or we don’t do it at all” 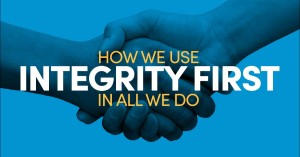 start saving money today with energy produced by the sun.

Solar is affordable, easy to obtain and best of all we take care of all the red tape and hoops for you so going solar is simple and painless. Get a no hassle free quote from a Jamul Solar power pro.  Get a free solar design and quote click here 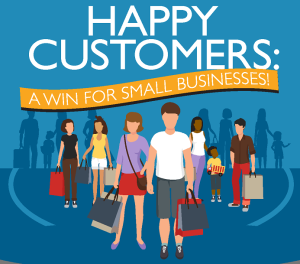 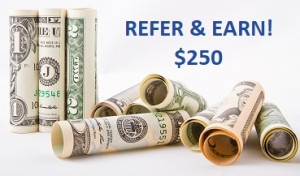